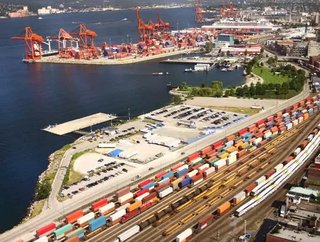 CEVA Logistics has launched a new rail service linking Shilong in southern China's Guangdong province to Hamburg in Germany. In conjunction with the Ch...

CEVA said that its new year-round service will save customers up to two days in time compared with other routings and will also deliver cost savings as a result.

“This new link further extends our comprehensive rail services between China and Europe and enables us to provide customers with a reliable, highly secure door-to-door service with real-time track and trace along the route,” said Kelvin Tang, CEVA's Head of Cross Border, Greater China.

From there it uses its extensive trucking network for onward delivery to major European cities.

In addition to the new ‘southern route’ and its existing ‘northern route’ CEVA also operates a ‘middle route’ via Mongolia to Europe to shorten lead times during the winter months and peak season.