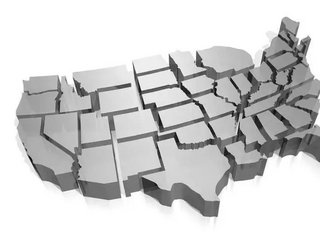 Toyota and Mazda spark race to become next US hub of automotive supply Having announced plans to build a $1.6bn assembly plant in the US with Mazda, To...

Having announced plans to build a $1.6bn assembly plant in the US with Mazda, Toyota has sparked a bidding war among US states seeking to land the factory on their turf.

The plant demonstrates Toyota’s ambition of expansion into the US market, with a further $11.6bn planned for US investment in the next five years.

The announcement also comes amidst the threat of US import tariffs being placed upon the auto industry, with President Donald Trump pushing for onshoring in the country.

"We understand the direction that we are getting from the administration and that is to build more in the US," said Toyota North American Chief, Jim Lentz.

Toyota announced that it has not yet decided on where the facility will be built, but will be looking to locate it close to its existing supply chain which is currently spread across eight southern and mid-western states - all of which are likely to be vying for the plant.

The facility, once built, is expected to provide 4,000 jobs, with states looking upon this even more favourably with the automotive industry generally paying generous wages and creating spin off jobs at servicing companies and suppliers.

Southern states are said to have the advantage, with access to major ports, good transportation infrastructure and business friendly regulations. However, it is likely to come down to an economic arrangement, meaning all viable states are in with a chance of securing the investment.

Just last week Foxconn was awarded $3bn in refundable tax incentives by the state of Wisconsin after agreements to build a $10bn LCD panel factory in the state, and Toyota and Mazda will most likely be looking for a similar deal with their own facility.