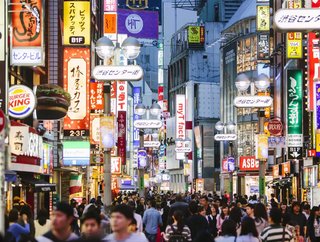 Between July and September 2021, exports were down by 2.1 per cent on same period last year, as trade was hit by microprocessor shortages and supply chain constraints.

Analysts polled by Reuters expect both consumer activity and auto output to pick up, thanks to a drop in Covid-19 cases and easing of supply disruptions.

Minami said that although he also expects the economy to rally in Q4, he warned that the rate of recovery will be sluggish because “consumption did not get off to a good start, even after Covid-19 curbs were eased late in September”.

From July to September, Japan’s economy shrank by 3 per cent year on year, compared with market forecasts for a 0.8% contraction. Q2 to Q3, GDP fell 0.8 per cent, with the market forecasting a 0.2% decline.

“The package will likely be a mixed bag of near-term and long-term growth measures, and the focus may be blurred, so it won’t have much impact near-term,” Norinchukin’s Minami said.