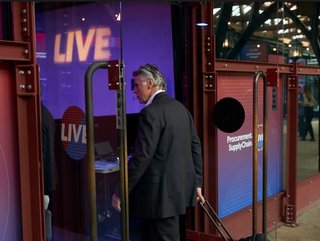 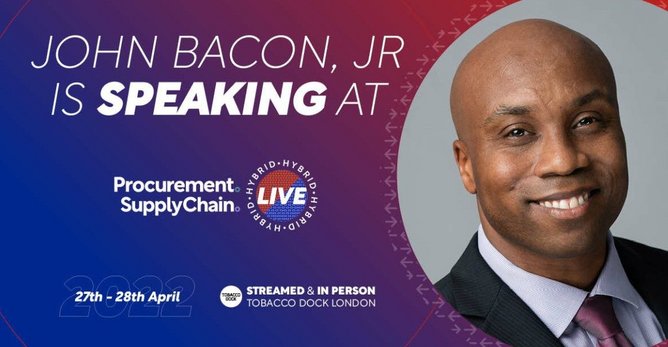 Who is John Bacon?

John Bacon joined Mesa after 27 years' service in the US Marines. He currently serves as its Vice President of Supply Chain.

During his time with the Marines, he specialized in aviation logistics support for almost every type of aircraft in the Navy.  With his aviation experience, he is well versed in supporting aircraft in multiple locations across the globe.

Who is Mesa Airlines?

A multiple-time recipient of Air Transport World’s Regional Airline of the Year Award, Phoenix-based Mesa Airlines operates as American Eagle from hubs in Phoenix and Dallas/Fort Worth and as United Express from Washington Dulles and Houston.

Founded on a mesa in New Mexico in 1982 by Larry and Janie Risley, Mesa currently operates 145 large regional jets and more than 700 daily system departures to 100 cities, 44 states, the District of Columbia, Canada and Mexico. The company has approximately 3,500 employees and plans to hire an additional 1,000 in the next two years. 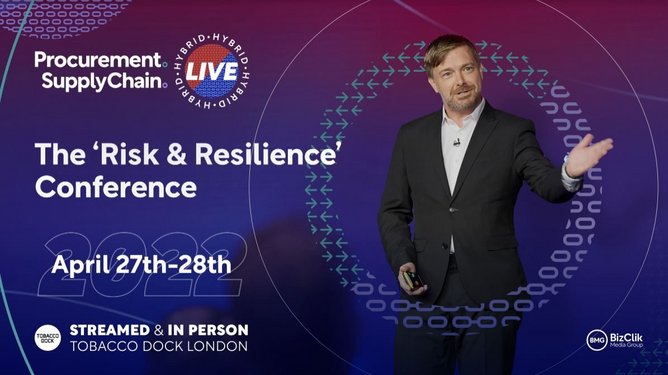 The two-day hybrid event will be held on the 27th and 28th of April 2022, in-person and broadcast live via our fully interactive virtual platform.

Across these two unmissable days, the agenda will include seven core themes: