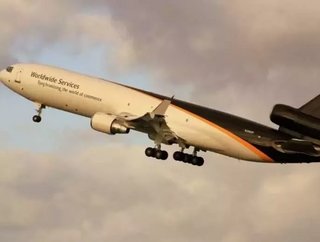 Logistics behemoth UPS has unveiled its new contract distribution facility in the Chinese capital Beijing, a move fuelled by enormous market potential i...

Logistics behemoth UPS has unveiled its new contract distribution facility in the Chinese capital Beijing, a move fuelled by enormous market potential in the region according to its Vice President of Global Logistics and Distribution Marketing Alan Amling.

Amling said that the burgeoning middle classes to be found in the country were a catalyst for the move, as was the desire of existing UPS customers to set up shop in Beijing.

According to CNN Money, middle class income in China has tripled over a 10-15 year period with this band of population set to double from 300 to 600 million people by 2020.

The new Beijing facility will improve coverage for distribution to Northern and North Central China, Amling said, adding that this building along with similar facilities in Shanghai, Chengdu and Shenzhen provide national distribution with 58 percent of China’s GDP within one to three days of these four regional locations.

As well as providing all the basics of distribution, the network of strategic hubs will also support aftermarket service of high tech, health and industrial equipment. UPS had field stocking locations in 87 Chinese cities and is able to deliver to key parts on the same day.