It's time to rethink the food supply chain 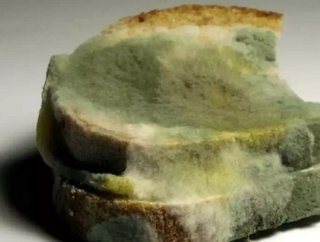 When a normal business-to-business supply chain falters, parts and products might not be delivered as promised. But what happens when problems affect t...

When a normal business-to-business supply chain falters, parts and products might not be delivered as promised. But what happens when problems affect the food supply chain?

An interesting blog post on LogisticsViewpoints.com suggest that the food supply chain is at risk, and that enough hasn’t been done to make sure the handling and distributing of food is safe.

The blog sources the ARC report, “Food Safety: Are We Getting Better or Worse?” Unfortunately, those who are not ARC clients will not be able to read it, but the blog itself does express statistics that back up its concerns on the food supply chain.

According to the report, in each year in the United States there are 76 million gastrointestinal illnesses reported, resulting in 325,000 hospitalizations, 5,000 deaths and billions of dollars in medical costs.

The post compares those numbers, which have been relatively constant over the years, to car safety, where car accidents killed about the same number of people in the U.S. in 1950 as they did in 2009. So despite there being millions of more cars on the road, advancements in driver safety have kept deaths in automobiles down.

The report also says that major safety developments have been made in the manufacturing and mining industries.

Why isn’t it the same with food safety?

The ARC report argues that “global sourcing and rapid distribution” are to blame. Below is an excerpt from the report:

Many foods share the same common ingredients, which can throw the global food supply chain out of whack should one of those ingredients have a problem. The distribution of food nowadays is also much broader than it has ever been before, which helps spread food supply chain woes from country to country.