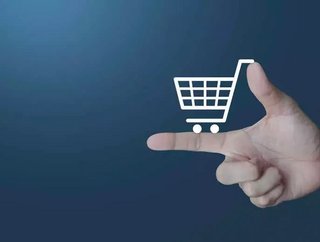 On-demand warehousing and fulfilment provider Flexe has announced its integration for Shopify, making it easier for e-commerce merchatsto find warehouse...

On-demand warehousing and fulfilment provider Flexe has announced its integration for Shopify, making it easier for e-commerce merchats to find warehouse space in real-time.

With the integration Shopify merchants now have access to the more than 850 warehouses in the Flexe network.

“Shopify has built its business by providing a suite of services that make it easy for online retailers to launch and scale their businesses," said Karl Siebrecht, co-founder and CEO of Flexe.

“Now, through their existing Shopify account, merchants can integrate, launch and scale their fulfilment operations, whether they need access to a single facility or a nationwide next-day delivery network.”

The push to reach online shoppers faster has intensified in recent years, propelled by Amazon and its two-day delivery service to Amazon Prime customers.

By integrating with Shopify, Flexe has made it possible for eCommerce merchants to easily expand their fulfilment networks as they grow, without the resources typically required.

“This integration is just one of the many examples in our industry where technology providers are unlocking agility and scale for online merchants,” Siebrecht said.