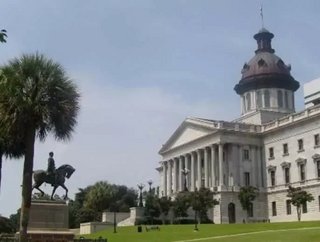 Two weeks after Amazon froze its hiring at a South Carolina warehouse, it was revealed that Amazon will do away with the warehouse completely. The deal...

Two weeks after Amazon froze its hiring at a South Carolina warehouse, it was revealed that Amazon will do away with the warehouse completely.

The deal fell through with Amazon because a tax break for South Carolina residents wasn’t granted. Such an agreement could have given Amazon an unfair advantage in the South Carolina market, where they’d be competing against companies that were forced to charge a sales tax.

Amazon vice president Paul Misener said he doesn’t expect negotiations to continue, meaning that a warehouse that was expected to employ 1,250 people will be getting built elsewhere.

Misener also said that $52 million in contracts were canceled after the House shot down the tax break, and all job postings were removed.

Apple iPad 2: The most successful Apple launch ever?

County officials introduced five-year exemption proposals to Amazon, which would give South Carolina residents the tax break Amazon is seeking. Amazon lost the vote rather handily, however, by a vote of 71-47.

Supporters of the denial say that South Carolina needed to provide a level playing field for all companies, big and small, in South Carolina. Doing away with this warehouse will cost South Carolina 1,250 jobs, which won’t help the state’s current 9.6 unemployment rate.

Amazon, who expected to invest more than $100 million in the South Carolina warehouse, employed over 33,000 people last year as a worldwide electronic commerce company.