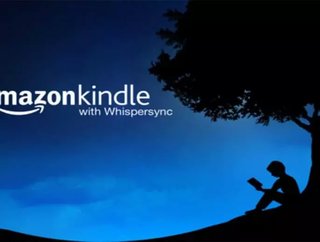 Written BY: k.scarpati It might take a little more for the economy to get the kick-start it so desperately needs, especially if hiring processes in war...

It might take a little more for the economy to get the kick-start it so desperately needs, especially if hiring processes in warehouses keep freezing.

Amazon has halted the hiring process for a South Carolina warehouse it plans to build, which could jeopardize a workforce that was expected to employ more than 1,200 people, The State newspaper reported today.

Amazon also froze the hiring of 11 management positions in the warehouse, which would be located in the city of Cayce.

The warehouse operation was put on hold while Amazon awaits (and hopes) for a sales tax break from the state legislature.

Amazon wants an exemption from sales taxes for South Carolina residents who purchase their products, while other competitors are arguing that such an agreement would give Amazon an unfair advantage.

What the Communication Supply Chain means for your business

The warehouse project could be abandoned altogether by Amazon, as the company has threatened to break off the project should the exemption not be reached.

County officials on Wednesday introduced five-year exemption proposals to Amazon, which would give South Carolina residents the tax break Amazon is seeking. If an agreement could be reached with that proposal, the warehouse would seemingly get back to its hiring process.

Amazon employed over 33,000 people last year as a worldwide electronic commerce company.
The warehouse project was expected to add to an already staggering annual revenue that reached $34.2 billion in 2010.