Who is Tata Motors’ new CPO? 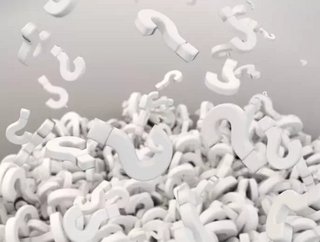 As part of a continued executive management drive, Tata Motors has hired Tom Flack as its new Chief Procurement Officer (CPO). Flack comes from a 14 ye...

Flack comes from a 14 year career at Ford Motor Company, where he rose in the ranks to become Global Purchasing Director for Raw Material and Stamping. He is taking over from Venkatram Mammillapalle, who left the company 2014. Mammillapalle, was with the goal to rationalise Tata Motors’ vendor base.

Speaking to Economic Times, a Tata Motors spokesperson said, “In his new role as CPO, Tom will be part of the Executive Committee (Ex-Com) at Tata Motors and report directly to Guenter Butschek.”

Flack has an MBA in marketing from Michigan State University. Alongside his years at Ford, he also brings experience from stints at Optimum Computer Aided Engineering and Quantum Consultants.

After he settles in to his new role, Flack will help introduce the Advance Modular Platform, or AMP, where the company is likely to use a reduced vendor base across passenger vehicle and commercial vehicle divisions. It currently uses around 1,200 vendors.

Flack brings the expatriate count to three in Tata Motors’ executive committee, after Butschek, MD of Tata Motors, and Timothy Leverton, president and head of advanced and product engineering.