Technology a ‘driver and barrier’ for procurement professionals 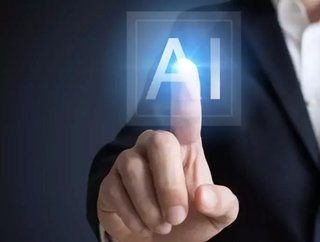 Technology is acting as both a “barrier” and a “driver” for the advancement of procurement functions, according to new research. The report, b...

Technology is acting as both a “barrier” and a “driver” for the advancement of procurement functions, according to new research.

The report, by Dun & Bradstreet, found that technology has played a crucial role in ensuring businesses are able to mitigate risk, reduce waste, and make faster decisions.

The survey confirmed that technology has become an important strategic driver for compliance and procurement decision-makers.

But despite the move to automated intelligence and automation, there is much room for improvement, according to survey participants.

Respondents noted that technology is still one of the barriers preventing them from doing their job effectively.

Of those 216 respondents, 71% have experienced fraud in the last two years, which has also damaged brand. The feedback from these respondents highlights the need for an effective technology infrastructure to support a risk-based approach and aid decision-making.

As technology evolves, it is imperative that organisations leverage efficiencies gained from technology to keep up with changing regulations and the complexities of third-party relationships, said the report.

Technology like artificial intelligence and predictive analytics can save compliance and procurement functions both time and money, it added.

The majority of respondents in the US and the UK said their organisations either have AI and automation in place, or they will be implementing it in the near future. A majority in both countries said they are familiar with AI and automation.

And while both the US and UK have an overall positive response to technology as it relates to procurement and compliance, the US tends to be slightly ahead.