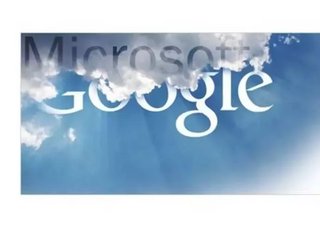 The cloud-based giant acquired 1,000 patents from IBM, purchasing the exclusive rights across several markets. The Wall Street Journal is reporting that the patents relate to servers and routers, and also include patents for “web-based querying” and for the “fabrication and architecture of memory and microprocessing chips.”

“Like many tech companies, at times we’ll acquire patents that are relevant to our business needs,” a Google spokesperson told CNET.

While Google’s patent acquisition is important, some might say it pales in comparison to what Apple, Microsoft, Research in Motion and other companies did earlier this year, acquiring 6,000 patents from bankrupt firm Nortel.

Google reportedly offered $900 million for that patent package. Now, the company is going after wireless technology from InterDigital to help bolster a patent portfolio that isn’t where it needs to be.

Not helping matters is the constant pressure Google and its Android operating system are facing, as both Apple and Oracle have launched patent-infringement claims against Google.

Oracle is claiming Google used its Java-based technologies in the Android operating system, while Apple is attacking both Samsung and HTC for allegedly violating its patents.

Google took the opportunity to dismiss the lawsuits hitting the tech industry, saying that “bad software patent litigation is a wasteful ware that no one will win.”

Google is right in that regard, as the world’s premier technology companies should be focusing on creating the next line of innovative products, not fighting amongst each other. No groundbreaking technology ever came out of a courtroom.