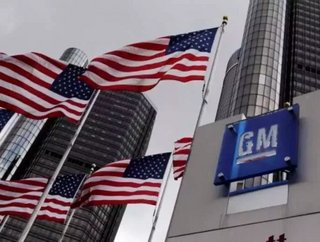 For all the headlines Japanese car manufacturers have received since the earthquake and tsunami hit in March, the effects on American carmakers havent...

For all the headlines Japanese car manufacturers have received since the earthquake and tsunami hit in March, the effects on American carmakers haven’t been measured nearly as thoroughly.

Jonathan Oosting with MLive.com tackled that topic in a piece this week, using General Motors as his example.

While Toyota and Honda have experienced shortages and labor deficiencies, American car manufacturers like General Motors source parts from Japan and other areas where part availability has been affected.

The message of the article is pretty clear, and I’ll agree with it. It’s pretty remarkable how General Motors has gone from an automobile giant to a more agile company in the span of a few years.

Lexus losing ground in the U.S.

The New York Times published an article over last weekend, titled “Piecing Together a Supply Chain,” which went into the details on how General Motors is coping with the company’s latest crisis.

Packing engineers into two conference rooms and a basement, General Motors coordinated the disaster with maps and dry-erase boards, using a color coding system for the 118 affected part suppliers.

Sounds simplistic and elementary, but it’s working. General Motors has found replacements for all but five of the 118 parts, further changing its company image from a large, inflexible company to a more nimble one.

Less than two years after filing for bankruptcy, GM’s experience in operating in crisis mode has paid off. General Motors has survived, and with Japan’s shortages following the disaster, GM is expected to overtake Toyota as the world’s best-selling car manufacturer.