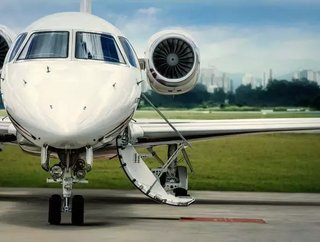 Garmin International, a subsidiary of Garmin, has been recognised as best supplier of the year at the annual Embraer Suppliers Conference. The pioneer...

Garmin International, a subsidiary of Garmin, has been recognised as best supplier of the year at the annual Embraer Suppliers Conference.

The pioneer in GPS navigation and wireless devices and applications was named the best supplier for Electrical Systems of the Year by Embraer, the Brazilian aerospace company. The 2018 award for Electrical Systems was awarded to Garmin for the support of the G1000 Prodigy and G3000 Prodigy Touch integrated flight decks in Embraer’s Phenom 100 and Phenom 300 aircraft.

“We are humbled and honored yet again to be recognised by Embraer, among hundreds of their suppliers, for our tremendous commitment to serving them on their award-winning Phenom aircraft,” said Carl Wolf, vice president of aviation sales and marketing. “The Electrical Systems Best Supplier award marks our 10th award from Embraer, over the last nine-year period – one that is a testament to the hard work and dedication provided by Garmin’s entire team to deliver industry-leading flight deck solutions that are backed by the best support in the industry.”