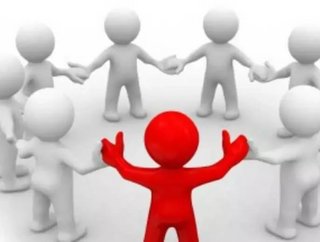 Over half of Chief Procurement Officers (CPO) have agreed that their company pursues short-term saving from suppliers that undermine long-term value, a...

Over half of Chief Procurement Officers (CPO) have agreed that their company pursues short-term saving from suppliers that undermine long-term value, according to a survey by the Consero Group.

The recent ‘2013 Procurement & Strategic Sourcing Data Survey’, which was compiled in partnership with Vantage Partners, revealed that the majority (65 percent) of CPOs focus on using competitive pressure to get maximum value from suppliers, rather than using collaboration to achieve the same results (35 percent).

“Chief Procurement Officers are challenged with the task of driving savings and delivering critical resources with maximum value,” said Paul Mandell, Founder & CEO of Consero. “Our survey reveals a conflict for Chief Procurement Officers, who want to obtain the best overall value, yet often rely on competitive pressure rather than collaboration. Procurement officers should communicate to senior management that pursuing unreasonable short-term savings can be destructive to long-term value.”

The role of the CPO is a challenging one, according to the survey results, which revealed that 45 percent of respondents feel they do not have enough resources to manage the procurement function effectively, and a significant minority (34 percent) experiencing a budget decrease.

Controversially, nearly half of surveyed participants claimed that social responsibility and sustainability were ‘not important’ or only ‘slightly important’

“These findings are indicative of economic weakness, as a significant portion of respondents say they lack sufficient resources to manage effectively, and many companies continue to put issues like sustainability and social responsibility on the back burner,” said Mandell.