Amazon set for patent to accelerate security and surveillance tools 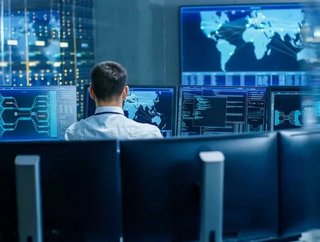 The e-commerce giant, Amazon, has received a patent for drone technology which is set to perform surveillance as a service as it begins the development...

The e-commerce giant, Amazon, has received a patent for drone technology which is set to perform surveillance as a service as it begins the development of its security and surveillance tools, according to Supply Chain Dive.

As confirmed by Jeff Wilke, Amazon Consumer Products Head, Amazon revealed that it is set to start using its Prime Air Drone for deliveries over the next few months.

Having filed a patent in June 2015 for an unmanned aerial vehicle that may perform a surveillance action at a property of an authorised party, the patent consists of images, video, infrared imaging, night-vision sensors, audio and thermal scanning.

It is thought that through the patent, homeowners could request one-time or regular surveillance of their property, with alerts for suspicious activity. The drones are expected to control a geofenced area, with AI data captured outside set to be obscured.

The patent portrays the technology as a home security system, with the drones set to attract serious questions regarding how much cameras and monitors are picking up.