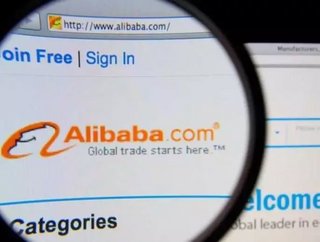 Chinese e-commerce giant Alibaba Group has made a public commitment to remove fake goods from its marketplace and has urged brands to collaborate with a...

Chinese e-commerce giant Alibaba Group has made a public commitment to remove fake goods from its marketplace and has urged brands to collaborate with anti-piracy efforts.

The online shopping company has had numerous accusations leveled at it over fake and counterfeit products; this culminated with its ejection earlier this year from the US-based International Anti-Counterfeiting Coalition (IACC).

At an intellectual property conference it's hosting in Hangzhou, Alibaba unveiled a new online system to help track and remove fakes.

"In the face of such a complex problem we can't be complaining about each other, or criticising each other...We have to have everybody involved and work together to do it," said Jessie Zheng, Alibaba's chief platform governance officer.

Alibaba’s removal from the IACC was instigated by action from several members of the group itself; US luxury goods maker Michael Kors and Gucci notably took action.

The recently launched "IP Joint-Force System" is an online platform designed to streamline IP communications between brands and Alibaba itself - it is an expansion of the company’s "good faith takedown" scheme started last year and simplifies removal of suspected counterfeits.