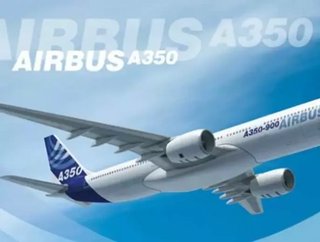 According to Newswire&#39;s interview with FabriceBregier, the European company Airbus faces difficulties as it moves from the development phase into t...

According to Newswire's interview with Fabrice Bregier, the European company Airbus faces difficulties as it moves from the development phase into the industrial phase in their new wide-bodied Airbus A350 project. The Airbus A350 is meant to answer some of the limitations of the A330 by offering more space for passengers as well as elite luxury parts including a Rolls-Royce engine. The plane is slated to premier into the airline industry in 2014, however recent lulls in the supply chain process have executives worried over the production of the highly anticipated planes.

While the larger composite parts that make up the planes have not created many issues, (big suppliers have seen no problems in fulfilling orders,) the need for smaller, more complex components have created verifiable hiccups in the plane’s production. Specifically, second-tier suppliers are forced to manufacture much more complex parts then they are used to making, and the fast-paced demands of Airbus’s production process have some of them unable to perform under the pressure.

The Airbus A350 has already seen significant stalling in their projected release of the plane. To date they have already set back the plane’ s arrival on the market by six months, as to avoid any major letdowns to buyers of the new Airbus, which could cost them major money in reparations. Buyers can rest assured Airbus has learned its lesson in ensuring they deliver a fully complete, fully tested product before debuting it on the market. Their error-filled initial release of the A380 racked up great expenses. In addition, their competitor Boeing Co. ran into unnecessary costs in its haphazard launch of the 787 Dreamliner program.

The company has taken additional measures in ensuring a quality product for its much revered customers. They are supplying a team of engineers and technicians to provide the second-tier suppliers with technical advice to ensure an optimal outcome in overall production.

Ultimately industry demand for the planes are high, and the company’s proactive approach to speeding up the small component manufacturing should guarantee a safe, and profitable take-off. 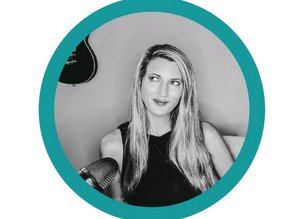