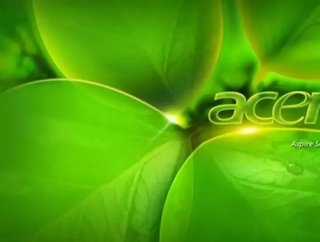 The earthquake and tsunami struck Japan and crippled the nations infrastructure in March, but one company is projecting the most critical tech supply c...

The earthquake and tsunami struck Japan and crippled the nation’s infrastructure in March, but one company is projecting the most critical tech supply chain moment will happen in July.

Jim Wong, corporate president of Acer, the world’s third largest PC maker in terms of shipments, said on Wednesday that the Japan disaster hasn’t tested the tech supply chain quite yet, as manufacturers and suppliers have been able to rely on idle stock.

Wong also said that March, April and May have traditionally been slower months for the tech supply chain, which has yet to face the full brunt of demand.

That’s about to change, however. Wong predicts that the tech supply chain will really be “counting on the real output from factories” next month, according to a report in the Financial Times.

Wong continued to say that sourcing parts is expected to be the biggest issue facing companies. As part of a traditional risk management practice, most companies source parts from two or more locations, meaning if disaster strikes one area, part shortages can be mitigated.

Car sales expected to return to normal in five years

Reeling from the effects of the disaster, downsizing and factory closures translate to fewer locations a company can source parts from, which will put the tech supply chain at even greater risk.

While the initial economic shortfall from the Japan disaster has been far less than what was originally predicted, major hurdles still exist for suppliers and manufacturers, especially in the tech supply chain. July will be a critical month, showing that the global supply chain is still feeling major effects from the Japan disaster four months after the 9.0 earthquake.