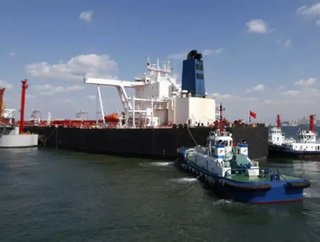 Follow @Staff_SCDeditor Shipping rates in the US are struggling to stay afloat amid dramatic drops in oil imports, the extent unseen since the 1990s. I...

Shipping rates in the US are struggling to stay afloat amid dramatic drops in oil imports, the extent unseen since the 1990s.

It is thought the drop in crude oil imports and subsequent rates for the oil tankers carrying out these shipments have cause the slump which is set to see the amount imported decline to 5.4 million barrels a day for 2013.

While this may still sound sufficient, it is actually an 11 percent decline and the worst decrease seen since 1991.

Bloomberg have released the concerning statistics and mentioned shipbrokers, Clarkson as an example of the dwindling industry. Elsewhere Suezmaxing haulage only earned $10,652 a day this year, the lowest for 16 years.

Euronav NV is also 55 percent short on where it needs to be to break even on its 22 tankers, resulting in a forecasted 8.3 percent shares fall over the remaining five months of the year.

This has resulted in shipping firms having to charge more for their services to allay the slump, but it is still unlikely to offset the deficits completely as the western energy revolution shows that it isn’t all plain sailing through calm waters.