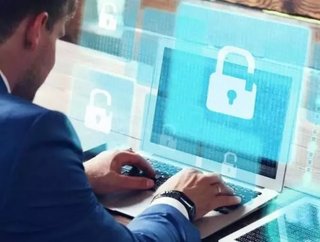 Intelligence officials in the U.S are planning to provide classified threat reports to companies about the risks of hacking and other crimes linked to t...

Intelligence officials in the U.S are planning to provide classified threat reports to companies about the risks of hacking and other crimes linked to their supply chains.

The National Counterintelligence and Security Centre is hoping to raise awareness that vulnerable supply chains give China, Russia and other governments, as well as criminals, hackers and dissatisfied employees opportunities to steal sensitive information and disrupt operations.

“You’d be shocked to find out how many people really don’t know where their stuff comes from," William Evanina, the nation’s top counterintelligence official and director of the center, said in an interview with Bloomberg.

"The supply chain threat is one that’s the least talked about but is the easiest to manipulate for all aspects of our daily lives."

The campaign is targeting U.S telecommunications, energy and financial businesses, so government threat reports may soon be offered to companies such Verizon Communications Inc, Duke Energy Corp, and Bank of America Corp.

The inclusion of such companies faces some criticism, after there was a public outcry when hackers hacked into Target Corp.’s payment network in 2013 by obtaining login credentials from a company that provided heating and conditioning services.

Supporting and securing supply chains through the campaign is not limited to cyber safety, the campaign also looks at physical crime such as stealing or sabotaging sensitive equipment.

“"If you can control those or manipulate those sectors, that’s the bedrock of our capitalist supremacy around the world,” Evanina said.