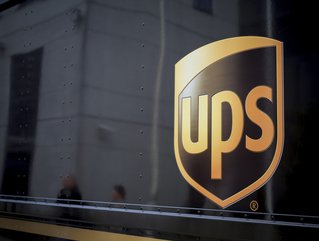 Leading deliveries company UPS has announced that it will be building a new 180,000 square foot facility in Montreal that will become one the company...

Leading deliveries company UPS has announced that it will be building a new 180,000 square foot facility in Montreal that will become one the company’s regional flagship automated sortation hubs.

The construction work is part of the company’s wider investment plan for its Canadian business, having pledged $500mn in the aim of expanding its presence within the country.

This is expected to provide a further 1,000 new jobs for UPS Canada employees, in addition to creating over 1,000,000 new square feet of facility space, of which the Montreal hub will account for less than a fifth of.

Additional facility expansions are set to take place in Ontario, Quebec, British Columbia, Alberta and Manitoba, with UPS having a number of centers across Canada, including those in Vancouver, Calgary, Winnipeg, Toronto, Hamilton, Ottawa and Montreal.

"UPS is the kind of company we want in Canada, one that invests in its people and creates better opportunities for hard working folks to get ahead. I am thrilled they will expand their Canadian operations, invest in our economy, and create so many good, well-paying middle-class jobs for Canadians,” said Prime Minister Justin Trudeau.