Union Pacific back in the billions 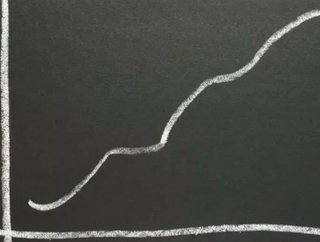 Union Pacific Corporation achieved record results for the second quarter of 2013 with net income of $1.1 billion, compared to the $1 billion at the same point in 2012.

Despite lower carloadings, operating revenue increased five percent in the second quarter to $5.5 billion, while second quarter business volumes, as measured by total revenue carloads, decreased one percent compared to 2012. Volume declines in agricultural products and intermodal shipments more than offset growth in chemicals and automotive shipments and volumes for industrial products and coal shipments were flat versus 2012.

Increases were largely seen across the board, including a 12 percent rise in the automotive, chemicals and coals side of the business, as well as strong performances in industrial products; indicating a strong outlook for Union Pacific over the course of the rest of the year.

"As we move into the second half of the year, the economic outlook remains uncertain, but we're hopeful that we'll see some economic improvement in the months ahead," Koraleski continued. "Union Pacific is well positioned with our diverse franchise and strong value proposition.