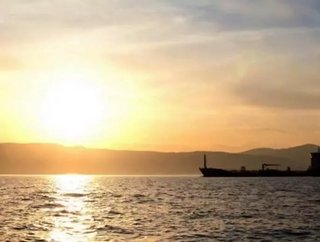 Container shipping lines operating from Asia to the US could rise from April if shipping lines achieve planned rate increases. Members in the Transpaci...

Members in the Transpacific Stabilization Agreement (TSA) are recommending an across the board general rate increase  of US$400 per 40ft container (FEU) to the US west coast posts and US$600 per FEU to all other US destinations, effective from April 1st.

A statement released by the TSA states that member lines in the agreement believe freight rates ‘remain below compensatory levels despite previous adjustments’, and the group wish to ensure that 2013-14 contract rates contain meaningful net increases relative to 2012 contract levels.

The latest planned rate increase comes on top of recommended increases in freight rates for new service contracts that will be negotiated shortly between shipping lines and cargo owners.

“This translates into slowing cargo demand after the holidays, and is one of many such inflection points that can erode revenue throughout the year. Carriers are committed to keeping market rates stable over the next 6 to 8 weeks, as the contracting season ramps up."

Contract negotiations are expected to accelerate in the coming weeks, and Conrad emphasized that while current market rates have shown improvement, another year of longer term rates at 2012 contract levels– or with only minimal increases – is not sustainable. “It is essential to carriers’ long-term viability that new contracts include rates that are more closely aligned with current market levels,” he said.

TSA is a research and discussion forum of major container shipping lines serving the trade from Asia to ports and inland points in the U.S.