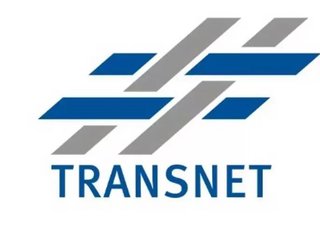 South African freight rail and ports leader Transnet set some lofty goals for efficiency not too long ago, but after missing 14 of its 19 targets durin...

South African freight rail and ports leader Transnet set some lofty goals for efficiency not too long ago, but after missing 14 of its 19 targets during the 2010/2011 fiscal year, it’s back to the drawing board.

Rail operations performed at ghastly figures, which Transnet CEO Brian Molefe described as “dismal.” The rail division saw an increase of over 90 percent in delayed departures, with average delays of 434 minutes, up from 265 minutes from the previous year.

Molefe deflected too much criticism of the rail division, instead talking more about some of the bright spots in Transnet’s South African logistics business.

State-owned Transnet relies on its freight rail operations for roughly 50 percent of its total revenue, and the missed efficiency targets could put the future of the company in doubt.

Transnet underwent changes in 2008 following the global recession, moving away from a scheduled system after customer demand fell and became unreliable. Because of the recent transgressions, Transnet may have no choice but to move back to a scheduled system.

Transnet Freight Rail CEO Siyabonga Gama said the company could be moving as much as 60 percent of its rail operations back to a schedule.

“There is currently a lot more certainty in the supply of product as the economy is recovering, which is why we can reintroduce this more rigid, but reliable way of doing things,” Gama said.