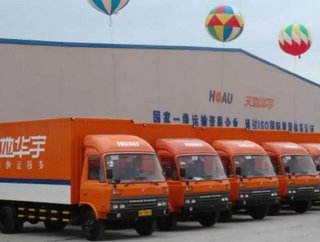 TNT Express announced the sale of its domestic road operations in China today, following an initiative byt the company to explore partnership opportuni...

TNT Express announced the sale of its domestic road operations in China today, following an initiative byt the company to explore partnership opportunities for its domestic activities in China.

According to a statement released by TNT, the company has sold its operations in China (Hoau) to private equity funds, under the management of CITIC PE.

The transaction and the subsequent settlements are subject to regulatory approvals. It is expected to close in the second half of 2013 with settlement of part of the purchase price to be cleared in 2014.

Commenting on the transaction, TNT Express interim CEO Bernard Bot said: "In the past few years, Hoau has transformed itself into a leading nationwide operator in China. The change of ownership secures the ongoing growth and development of the company. TNT Express will focus on offering the broadest range of international services to and from China."