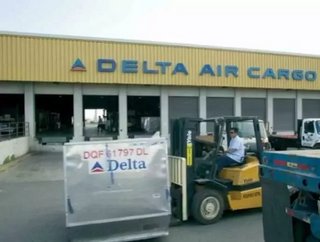 Delta in particular has seen its freight division take off. Company officials said that profits rose to $30 million year-over-year, and that Delta’s freight operating revenue increased to $257 million this quarter.

According to a report in Reuters on UPS, the company claims that “the U.S. economy appears to have stabilized and is growing slowly, after concern about a possible double-dip recession stifled consumer demand earlier this year.”

While the revenue growth is certainly good news for air freight companies, expenses are growing at a staggering rate. Fuel costs for American Airlines increased by over 40 percent year-over-year, up to $3.15 per gallon from $2.24 per gallon last year.

Those expense increases cost American Airlines $653 million more this year, and was perhaps the biggest factor in the company’s $162 million net loss this quarter.