Supply chain not to blame for Olympic shortages 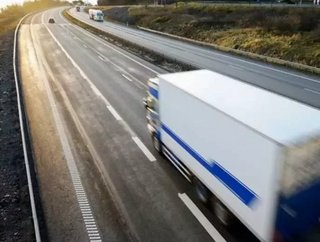 Follow @ WDMStanJackson Logistically, the Olympics has not yet been the nightmare many envisaged. However, some shortages of food and drink at certain...

Logistically, the Olympics has not yet been the nightmare many envisaged.  However, some shortages of food and drink at certain Olympic venues, most notably Wembley stadium, have plagued the otherwise phenomenally successful London Games.

Examples of insufficient product levels include; half hour queues for water fountains and 45 minute queues at food outlets, food and drink shortages at Old Trafford for the Men’s football, as well as long queues for the opening ceremony.

Natalie Chapman, head of policy for the London Freight Transport Association said; “Normally when people go to Wembley they might just be there for a few hours, but if they’re there for a full day their demand might be higher than a usual visitor.”

Logistics tycoon Wincanton said it has switched some parts of its London operations to night-time and early deliveries without complaint.  Locog said it was working with its catering team to ensure sufficient supplies at every Olympic venue

Locog’s Director of Sport said; “There will be mobile units moving around selling things like water.  We are aware of things and we have reacted accordingly.”