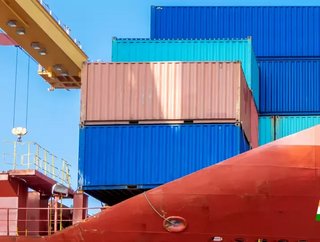 A leading logistics company has today (December 6) released a report showing sea and air hubs across South East Asia continue to suffer from delays, shortages and space constraints, and predicts the situation is likely to continue into 2022.

Röhlig, a sea and air contract logistics provider with customers in 30 countries, has published a December logistics update for territories including India, China, Vietnam, Malaysia, Thailand, South Korea and Indonesia.

In India it says that while currently there is no disruption to air freight operations, freight levels are higher than expected, and that the trend is likely to continue into late December.

As for greater China - which includes mainland China, Hong Kong, Macau, and Taiwan - Röhlig says the overheated sea freight market is unlikely to improve before the Lunar New Year on February 1, 2022.

It says a knock-on effect of this will be that the situation with congested ports on the eastern coast of the US is likely to become “more fraught”.

And although Röhlig says there is currently no congestion at airports in China, it points out operations are running at reduced levels, due to the quarantine controls on staff and cargo.

It also warned that increased security around the Beijing Winter Olympics, being held from February 4-20, could cause air freight delays, and adds that this will be compounded by the Lunar New Year holiday, with driver shortages expected during the period.

Other by-country findings include: