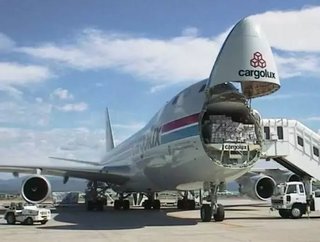 Air Cargo Management Group (ACMG) is forecasting an increased demand for freighter aircraft which translates into a 50 percent increase in numbers by 20...

Air Cargo Management Group (ACMG) is forecasting an increased demand for freighter aircraft which translates into a 50 percent increase in numbers by 2033.

The air freight market will require around 100 new freighters each year over the next 20 years, based on a three percent annual growth in demand.

Even under the extreme case where there was no growth in air cargo demand over the next twenty years, there would be a need for about 60 added freighters per year to offset freighters that would be retired from the existing fleet.

Robert Dahl, Managing Director of ACMG, and one of the forecast’s authors, said: “Some vigor is returning to the air freight market, and when looking over the long term, the outlook for freighters is healthy.

“The robust market for narrowbody freighter conversions stands in stark contrast to the widebody freighter segment, where there is a strong preference for production freighters.

“We also found a strong belief by industry participants that belly capacity in passenger aircraft will threaten future demand for freighters in non-express applications.”

The ACMG report and forecast is the only one of its kind to be found in such depth in the industry, with the newly released 2014 version covering up to 2033.

A full report can be accessed here.