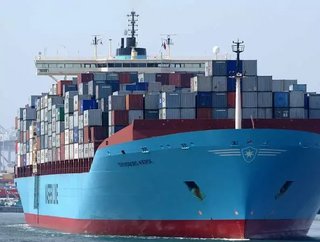 Maersk Line has finally been confirmed to be paying €3.7 billion to buy Germany’s Hamburg Süd.

Denmark’s globally present shipping giant made this information public in a statement, and said that the acquisition would be on a cash and debt-free basis, and would be financed through a specially syndicated loan facility. Maersk said it hoped to finalise the transaction by the end of 2017.

US and EU authorities have approved the deal, alongside shareholders from both Maersk and Hamburg Süd. This purchase represents the latest round of consolidation within the shipping industry in response to plummeting freight rates.

A.P Moller Maersk operates across a number of industry verticals, including trade, transport, and oil & gas. Maersk Line is responsible for a broad spectrum of cargo and inland transportation services, as well as sales for used containers.

Once synergies have been implemented, the two companies expect to make significant savings, of anything from $350 million to 400 million in the first two years of the deal alone.

“By keeping Hamburg Süd as a separate and well-run company, we will limit the transaction and integration risks and costs while still extracting the operational synergies,” Maersk’s CEO Søren Kou said.

Hamburg Süd has been in the industry for a long time and represents an enviable prise for the ever-growing Maersk Line. The company offers liner and tramp shipping, logistics services, ship management, and a range of travel-related management services.