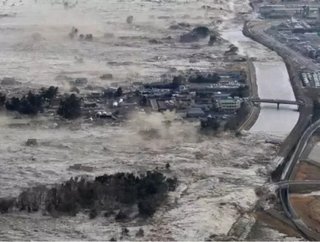 Some good news came out of Japan today, as an emergency budget procedure was passed by Japanese parliament to allow the spending of $50 billion on reco...

Some good news came out of Japan today, as an emergency budget procedure was passed by Japanese parliament to allow the spending of $50 billion on reconstruction efforts.

This government spending bill was expected, and it should help the recovery of the country’s supply chain. Such spending should also help the global supply chain, as Japan is a huge manufacturer of automotive and electronic components.

The next step is going to be the urging to pass a second extra budgetary measure, which is expected to require a lot more effort in order to pass. The $50 billion the Japanese government intends to spend initially on rebuilding its infrastructure and supply chain following the 9.0 earthquake and tsunami that crippled the economy pales in comparison to initial estimates of overall loss.

Total estimates throughout the affected Japanese regions range all the way up to $300 billion, meaning it’s going to take a lot more than $50 billion to repair the heavily effected prefectures like Iwate, Miyagi and Fukushima.

A good idea might be to try and lure foreign investors to rebuild parts of the stricken Japanese countryside, but the nation’s prohibitively high corporate tax rate (second in the world, right behind the United States) could scare off any serious outside help.

Japanese Prime Minister Naoto Kan indicated that further spending will likely involve the issuance of even more debt. While that’s not ideal, the global supply chain is at risk, and failing to spend the proper amount on repairing an integral part of the world’s supply chain could further hurt Japan.