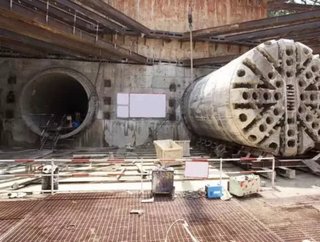 Indian Prime Minister Narendra Modi is on a mission to overhaul the countrys crumbling infrastructure and, having tripled spending on roads on highways...

Indian Prime Minister Narendra Modi is on a mission to overhaul the country’s crumbling infrastructure and, having tripled spending on roads on highways, he also plans to spend $137 billion over the next five years on upgrading India’s rail networks.

General Electric has won a $2.6 billion contract to build a fleet of new trains for the country. Specifically India will receive 1,000 new diesel trains over the next 11 years, $200 million of which will be used to build new plants and warehouses.

The agreement is the largest that GE has reached with the Indian government in the 113 years that the company has operated in the country.

French industrial company Alstom (profiled by our sister publication, Business Review Europe) has also been awarded a $3 billion contract to provide 800 electric locomotives, as well as a dedicated factory facility.

The two companies will work with Indian Railways to make the locomotives, which will be used in freight rail networks serving new industrial corridors. The plan is part of the Make in India scheme aiming to attract more investment in the country’s manufacturing sector.