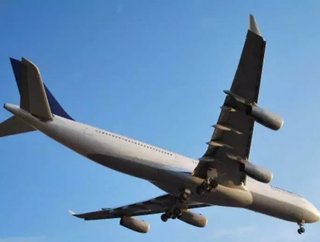 Follow @Staff_SCDeditor IATA &lsquo;s May global airfreight figures may not suggest a speedy plummet towards a crash landing, but there are early signs...

IATA ‘s May global airfreight figures may not suggest a speedy plummet towards a crash landing, but there are early signs of trouble on board the industry as the market continues to both stagnate, and deteriorate in some cases.

This represents the lowest level since 2007 and IATA DC and CEO Tony Tyler has been quoted as saying that “it is getting harder to find optimistic signs”.

Main areas of concern include the Asia-Pacific region as well as North and Latin American cargo carriers which all experienced year-on-year falls of 0.5 percent, 1.2 percent and 0.1 percent respectively.

Offering some slight air resistance to has been European and African carriers, and more significantly Middle Eastern air cargo carriers who reported the most growth of nearly 10 percent.

On the whole though, these latest results compound what has become an increasingly familiar trend over the past six years as IATA’s Tyler explained:

“The Middle East remains a bright spot and decline in the eurozone is easing,” he said. “But this is offset by the weakening of expansion in Asia-Pacific. The positive global upswing at the end of 2012 was an illusion. Air cargo, along with many parts of the world economy, appears to be in suspended animation at the moment.”