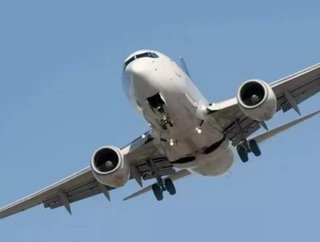 From March next year, businesses shipping between London Heathrow and Tel Aviv Ben Gurion Airport will benefit from a dedicated wide-body service courte...

From March next year, businesses shipping between London Heathrow and Tel Aviv Ben Gurion Airport will benefit from a dedicated wide-body service courtesy of IAG Cargo.

The carrier is replacing its remaining Airbus A321s with wide-body Boeing 777-200s, which will operate twice a day and promises to prove beneficial to Israel’s time and temperature-sensitive pharmaceuticals sector, which is currently in a growth phase.

Customers will now benefit from a daily lift of 29 tonnes; representing a net increase of 2500 tonnes in summer 2016 compared to the same time this year, which is an increase of 72 percent.

Alan Dorling, Global Head of Pharmaceuticals & Life Sciences at IAG Cargo, commented: “Tel Aviv is a thriving business centre and it’s also one of the most important regions for the manufacture of pharmaceuticals. Through the additional capacity delivered by the 777-200, we can now offer manufacturers in the region greater lift, helping them, as they look to grow their businesses.”