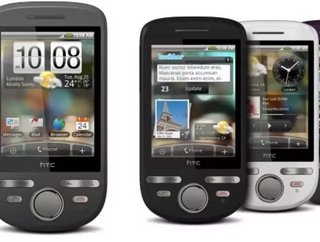 Embroiled in a patent battle with Apple, HTC has turned to its supply chain to help the mobile phone maker to find a solution to the problem. HTC is wo...

Embroiled in a patent battle with Apple, HTC has turned to its supply chain to help the mobile phone maker to find a solution to the problem.

HTC is working with its big-time suppliers for components, software and firmware, which are basically all of the materials required to build a phone. By working with its supply chain, HTC is hoping its line of 2012 phones will be able to hit the market regardless of Apple’s claims of patent infringement.

Apple filed a patent claim to the U.S. International Trade Commission two weeks ago, citing that HTC has infringed on four of its U.S. patent claims. The ITC countered that HTC was only infringing on two patents in a preliminary ruling

Sources in a DigiTimes report said that HTC is only in trouble with Apple over its last shipment of the current generation of phones. By working with its suppliers, the 2012 HTC line will be able to bypass Apple’s patent claims without issue.

The patent infringements were for a “system and method for performing an action on a structure in computer-generated data” and “a real-time signal processing system for serially transmitted data.”