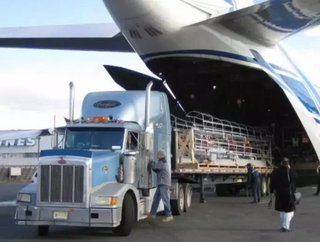 Sometimes it pays to cut corners. Sometimes, it ends up costing you.

Worldwide leading freight forwarding companies BAX Global, Schenker and Panalpina found out that lesson the hard way on Tuesday, when fines from New Zealand’s government were handed down, with each fine totaling in the millions.

The total fines and costs handed out totaled NZ $5.2 million (US$4.2 million).

The breaches in the competition law involved surcharge agreements between the freight forwarding companies and the United States, UK and China.

“We are confident the industry has been sent a very strong message that collusion to fix prices is unacceptable,” Kate Morrison, the Commerce Commission’s General Manager of Enforcement, said.