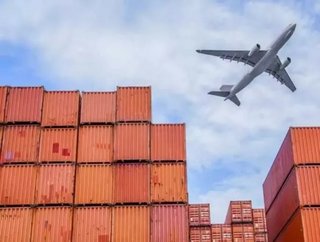 Europa Air &amp; Sea has seen its sea freight volumes grow by 19 per cent year-on-year as it heads into peak season, following a record month for consig...

Europa Air & Sea has seen its sea freight volumes grow by 19 per cent year-on-year as it heads into peak season, following a record month for consignments in August.

A division of independent logistics operator, Europa Worldwide Group, Europa Air & Sea has made this achievement despite falling for the consecutive month in July (by 7.1 per cent year on year).

Since Europa Worldwide Group launched Air & Sea as a dedicated division last year, the business announced a combined 17 per cent growth in its sea freight and air freight import volumes.

Angus Hind, Director of Europa Air & Sea, said: “We’re really pleased with where the business is heading and at the response we’ve had from customers so far. We’re taking our time, building a portfolio of quality, reliable services and are reaping the rewards for it. We’re still a relatively small player in the world of Air & Sea, but we are growing and we have big ambitions and plans to keep expanding – building our customer base and our product offering.

“A significant proportion of our business is done on the Asia-Europe trade route, and at a time when the industry outlook is a little underwhelming compared with where it was last year, we are gaining momentum and are in a strong position as we head in to what should be the traditional peak season period.”