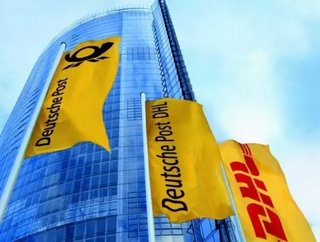 German postal and logistics giant Deutsche Post DHL has announced it met its earnings targets last year thanks to the strong performance of its international express and German parcel business and remains confident for the current year.

Chief Executive Frank Appel said: "Despite a still challenging environment we delivered a solid performance in 2014, by building on our strong market position in e-commerce and emerging market.”

Net profit slipped by 1.0 percent to €2.08 billion last year, the group said in a statement. But underlying or operating profit climbed by 3.5 percent to €2.965 billion euros on a 3.1 percent increase in revenues to €56.63 billion.

Sales growth was supported by steady volume and revenue gains in the international express and German parcel businesses in particular, the statement said. The former state monopolist has been able to make up for the decline in its traditional letter delivery business by expanding its online commerce and parcel delivery.

The group's Post-eCommerce-Parcel (PeP) division booked a 2.6 percent increase in revenues to €15.7 billion, and the express delivery division reported an increase of 5.7 percent to €12.5 billion.

Looking ahead, Deutsche Post said it was confident of further business prosperity for 2015 and going into 2016 as well.

"Although the world economy is projected to continue to see only moderate growth, with further strategic investments planned, the group still expects 2015 to be a year of growth." Appel added.

For more information on DHL and its parent group DPDHL, please visit: http://www.dpdhl.com/en/media_relations/press_releases.html