DHL investing $137 million in US eCommerce 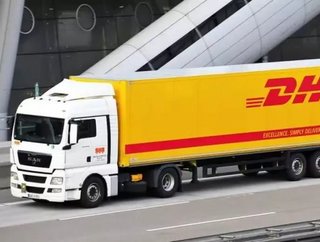 Deutsche Post DHL Group has announced a US $137 million investment plan for its US domestic and cross-border eCommerce market. The worlds top logistics...

Deutsche Post DHL Group has announced a US $137 million investment plan for its US domestic and cross-border eCommerce market.

DHL’s objective is to exploit the rapidly expanding global B2C eCommerce market for cross-border shipments. The segment is expected to grow from $400 billion today to a worldwide total volume of $1 trillion by 2020.

According to Business Insider, DHL has previously tried to compete with UPS and FedEx in the US delivery market, but following heavy losses it opted to focus on international shipments.

DHL eCommerce CEO Charles Brewer has said that there are very few industries which provide “such a promising outlook” than eCommerce. It is thought that one billion people will shop online and across borders by 2020. The US is predicted to be the most popular origin for 25 percent of web consumers.

“With our investments we lay the foundation to expand our leading role in cross-border eCommerce logistics, serve our U.S. customers with the best possible infrastructure and solutions, and gain future market shares,” said Brewer.