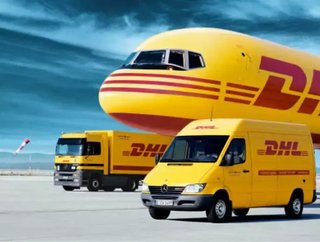 Follow @Staff_SCDeditor DHL Global Forwarding has continued its global drive from its Indian hub with an improved link to Shanghai in China. The launch...

DHL Global Forwarding has continued its global drive from its Indian hub with an improved link to Shanghai in China.

The launch of the company’s less-than-container load (LCL) direct services aims to tap into India’s growing retail and automotive sectors, and represents the latest in an ever-increasing foray into new destinations.

Over the past three years, DHL has set up a string of services between Nhava Sheva in the sub continent to cities including Los Angeles, Dubai, Durban and Gothenburg; breaching numerous continents in the process.

And now, with the Far-East firmly in Deutsche Post DHL’s sites, the Indian port in Chennai has joined Nhava Sheva in optimising the new route.

The weekly service is set to dramatically reduce the transit times between India and China while the company has also promised to reach the main warehouse in Shanghai within three days of arriving in port.

“By expanding our service offerings geographically, we ensure a timely and controlled delivery of door-to-door services, which include pick up at origin, consolidation and deconsolidation along with customs clearance,” said Thomas Tieber, CEO, DHL Global Forwarding South Asia.