CER records a decrease in rail freight across Europe 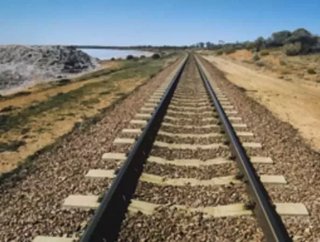 Follow @Ella_Copeland The Community of European Railway and Infrastructure (CER) has recorded a decrease in the performance of rail services in the sec...

The Community of European Railway and Infrastructure (CER) has recorded a decrease in the performance of rail services in the second quarter of 2012.

In a comparison between 2011 and 2012’s second quarter results, the CER’s data shows a decrease of both passenger services and rail freight in all regions across Europe.

CER Executive Director Libor Lochman commented: “The decline of the rail freight sector across Europe shows the difficult economic conditions in which rail freight companies must operate today. Likewise, the decline of the rail passenger sector in CEEC shows that rail passenger operators must be compensated adequately for public service obligations in order to be able to operate effectively during these economically difficult times.”