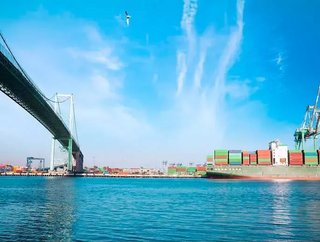 As part of California’s mission to reduce greenhouse gas emissions at its ports, investment has been made in a network of electric trucks which will p...

As part of California’s mission to reduce greenhouse gas emissions at its ports, investment has been made in a network of electric trucks which will promote greener logistics, particularly at the ports of Los Angeles and Long Beach.

California Air Resources Board (CARB) announced that it has preliminarily awarded $41mn to the Port of Los Angeles to begin developing a goods transport network. The network will transport goods from the ports throughout southern California using trucks powered by hydrogen fuel cells.

The project is set to include 10 zero-emissions electric trucks, as well as fuel stations and equipment. In total it will cost $82.6bn at the initial phase, with the $41mn being given by CARB as part of the Zero-Emission and Near Zero-Emission Freight Facilities (ZANAEFF) campaign.

Gene Seroka, Executive Director of the Port of Los Angeles, said: “This matching grant from CARB’s California Climate Investors programme is critically needed funding support to develop and commercialise the next generation of clean port equipment and drayage truck, as well as the infrastructure to support it.”

It has been reported that the initiative should reduce greenhouse gas emissions by 456 tonnes.