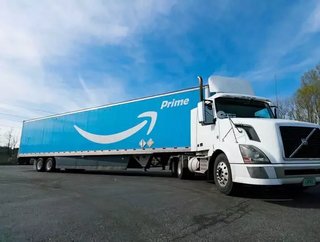 Amazon has announced its fourth quarter results for January 2020, with the ecommerce firm bucking the trend of struggling retail organisations worldwide...

Amazon has announced its fourth quarter results for January 2020, with the ecommerce firm bucking the trend of struggling retail organisations worldwide.

In an earnings call with shareholders, Amazon’s Senior Vice President and Chief Financial Officer, Brian T. Ovlasky, put the company’s success down to a combination of factors. “I would not isolate it to any one set of customers or products. I think it's been pretty broad-based and it's kind of the combination of a lot of work on adding new products and features, adding to our sales and marketing teams and having better penetration in enterprise customers and hitting a lot of varied, and different industries.”

The company also forecast its results for the first quarter of 2020, expecting them to be up between 16 and 22% year on year.

In a press release accompanying the news, Amazon’s CEO Jeff Bezos said that “more people joined Prime this quarter than ever before, and we now have over 150 million paid Prime members around the world,” and also hailed the success of the company’s video division: “Prime members watched double the hours of original movies and TV shows on Prime Video this quarter compared to last year, and Amazon Originals received a record 88 nominations and 26 wins at major awards shows.”

The results have returned Amazon to the $1trn club, alongside the likes of Apple, Microsoft and recently, Alphabet Inc.