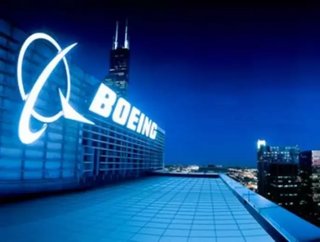 Boeing today presented the Society of Professional Engineering Employees in Aerospace (SPEEA) union with its best-and-final contract offer, agreeing with the union's approach to extend the terms of the previous contract for current employees. The proposed four year contract would roll forward the current agreement, except for proposals explicitly agreed upon by both parties during negotiations.

"This is a market-leading offer by all measures – rewarding our employees for the contributions they make every day," said Mike Delaney, vice president of Engineering, Boeing Commercial Airplanes. "Agreeing to this contract as soon as possible will allow all of us to focus our time and energy on the immediate challenges facing the company."

Under the offer, the company's high quality health care plans would remain in place with no increase in employee contributions. For new hires only, an enhanced retirement savings plan is being proposed that would replace the traditional pension. Pensions for current SPEEA-represented employees would not be affected, and the pension basic benefit would be increased.

"Moving new hires to an enhanced retirement savings plan will provide future employees with a market-leading retirement plan -- while allowing Boeing to better manage retirement plan expenses, reduce financial risk and invest in areas critical to the success of our business," said Delaney.

Boeing and SPEEA have been in contract negotiations since last April. The current contract expired in October 2012.