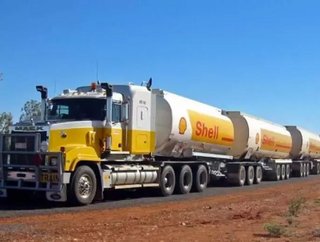 The debate over Australias proposed carbon tax continues to make headlines, as a professor warned today that the tax could hurt public transportation...

The debate over Australia’s proposed carbon tax continues to make headlines, as a professor warned today that the tax could hurt public transportation.

Professor John Stanley from the Institute of Transport and Logistics Studies at Sydney University took a stand against the proposed carbon tax at a transport summit on Sunday. The carbon tax is scheduled to be announced on Sunday, and is aimed at limiting Australian road congestion.

“Congestion costs the Australian economy almost $15 billion annually,” Stanley said. “It is a problem that hurts everyone who lives in our cities by lowering their quality of life and affecting them financially.”

Still, the bill could actually hurt public transportation, which could have an adverse impact on helping get some Australian vehicles off the road.

The agreement stipulates that the only fuel exempt from the carbon tax will be for cars and light commercial vehicles. The carbon tax would deal a blow to freight trucking companies and other freight forwarders, who will likely tack on increased fuel surcharges to transportation costs.

With an expected increase in transport costs, rail freight could be a better option now more than ever. Shipping via rail is very cost-effective on long and even medium distances, and there are several rail companies and existing rail infrastructure within the Australian continent to take advantage of the situation.