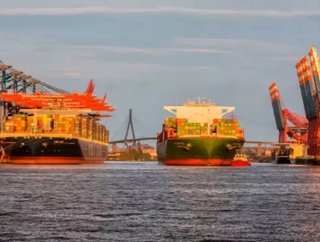 Inchcape Shipping Services (ISS), is advising the general strike action in Argentina on Thursday 10th April 2014 from 00:00hrs to 24:00hrs has affected a wide range of services and operations.

The latest operations to be affected include:

The strike is expected to affect all shipping operations in the port of San Lorenzo-Rosario. Particularly affected will be transits at Zona comun and pilot boat operations through Rio de la Plata, and the Parana River.

In addition, tug boat operatives and stevedores in the ports of Buenos Aires, Necochea and Bahia Blanca have declared that they will join the strike.

Gabriel Curtarelli, who is General Manager at ISS Argentina, said: “During the strike, we expect to see operations at San Lorenzo-Rosario delayed by a day.

“The strike will affect all cargoes destined for the port and ships will be required to remain at anchorage if they have been unable to berth prior to commencement of the strike.”

ISS Argentina will continue to monitor events and the effect of the strike on the country’s ports on behalf of ship owners and operators, and will post any news updates to the company website- www.iss-shipping.com