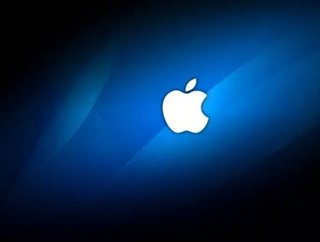 More than 140,000 people across the world have joined an explosive campaign on Change.org, calling on Apple to protect workers in their supply chain wh...

More than 140,000 people across the world have joined an explosive campaign on Change.org, calling on Apple to protect workers in their supply chain who assemble Apple products from abuse, injury and death.

Mark Shields, a self-identified Apple “super-user,” launched the campaign on Change.org after listening to a radio program detailing allegations of labor abuses at an Apple supplier factory in China, including child labor, serious physical injuries of workers from repetitive motions during long shifts, and stress-related worker suicides.

“Apple is supposed to ‘think different’, which is one of the reasons I love and use the products they make,” said Shields. “But the horrible human suffering that goes into making Apple products isn't what they promise in their brand. I was heartsick when I learned what was really happening.  That's why I launched this campaign on Change.org and probably why so many people have joined so far.”

In less than 48 hours, Shields’ petition grew from a few hundred supporters to more than 140,000, many of whom have identified themselves as Apple fans.

“I am an advocate of Apple products, a raving fan, and have been ever since I got my first little all-in-one Mac in the 80s,” said Bellingham, WA, resident J.R. “I want to see Apple take an active role in improving the working conditions of the people who make their products. Even if that means longer wait times for new releases, or even higher prices, there is no shiny gadget that is worth the loss of another human being's use of their hands.”

Others echoed those sentiments.

“I was one of the people standing in line for hours waiting to buy the iPad when it was first released,” said Apple user Gabrielle, of Grandville, MI, upon joining Mark’s campaign. “Apple, you have the power, and most certainly the resources, to change things. Please act now and make all of us proud of loving Apple products once again.”