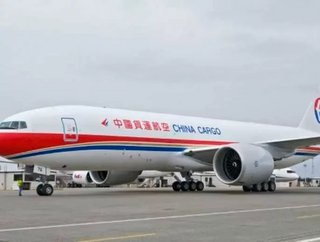 Follow @WDMEllaCopeland Freight volumes in Asia-Pacific fell 4.4 percent year on year in August, in line with a similar drop of 4.1 percent in cargo ca...

Freight volumes in Asia-Pacific fell 4.4 percent year on year in August, in line with a similar drop of 4.1 percent in cargo capacity year-on year recorded last month, in what was the sixth consecutive month of cargo declines in the Asia-Pacific, according to the Association of Asia Pacific Airlines (AAPA) statistics.

Cargo traffic in the region has been so sluggish that February has been the only month of gains in 2012 so far, although this figure was pinpointed as misleading as the Chinese New Year started in the first week of February 2011.

Airfreight continues to decline in Asia Pacific. In an online statement, the AAPA blamed the prolonged depression in the markets on ‘weakening consumer confidence in the major developed economies’, which has led to a corresponding slowdown in exports from Asia.

“However, we are still seeing persistent weakness in air cargo markets, with Asian carriers posting a 4.4% decline in international air cargo demand during the first eight months of the year, with no sign of any upturn.”