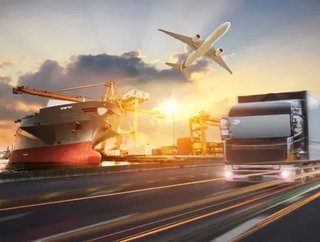 Third party logistics companies are the weakest drivers of developments in supply chain and customer service, according to new research. This was the b...

Third party logistics companies are the weakest drivers of developments in supply chain and customer service, according to new research.

This was the belief of sector decision makers, which emerged from a recent survey conducted by leading supply chain and logistics consultancy, SCALA.

86% said they contributed significantly to developments, followed by retailers at 71%, with manufacturers and logistics providers well down.

In addition, a dramatic 76% said they thought that logistics companies should be contributing a lot more.

The findings are released ahead of the SCALA Annual Supply Chain Debate, a key highlight in the logistics calendar, returning this month to bring together leading industry professionals to discuss major changes affecting the supply chain sector.

John Perry, managing director of SCALA, said: “The findings of our pre-debate survey have shown distinctly divided opinions about who is driving changes in the supply chain sector. A number believe that consumers are the main driving force behind industry innovations.

“However”, he added, “if Jeff Bezos of Amazon believes it’s Amazon’s role to innovate – not the job of the consumer – and that Amazon focuses on enhancing and developing new consumer experiences, then it’s not the consumers driving requirements, it’s the new businesses. ‘The disrupters’ are driving the new world, and everyone else is having to follow the new expectations set.”